Писатель: By Chad Holloway
Font Size
A A A 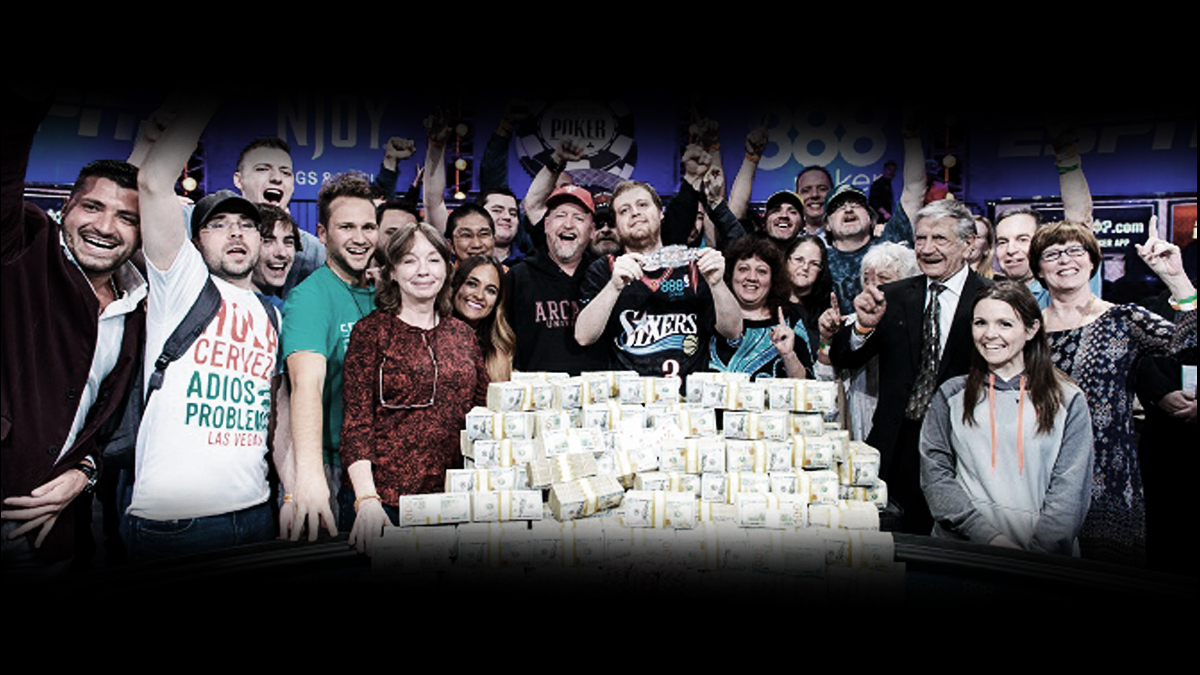 For the first time ever, a World Series of Poker Main Event champion held high the coveted gold bracelet while sporting an 888poker patch.

McKeehen's wire-to-wire victory in the 2015 WSOP Main Event – a tournament that attracted 6,420 players and created a $60,355,857 prize pool – was a landmark for leading online poker provider 888poker, who was a principal sponsor for both the 2015 WSOP in Las Vegas and the 2015 WSOP Europe.

"I was just focused, and I didn’t want to get ahead of myself, I have been that way the whole tournament because it was working," McKeehen said after the win. “I feel pretty good now, of course."

Over the years, 888poker has sponsored numerous November Niners – including Jesse Sylvia, Mark Newhouse, and Billy Pappas, just to name a few – but none managed to capture poker's most prestigious title. This year, 888poker once again patched up three players - the maximum allowed by WSOP regulations. They seemingly hedged their bets with McKeehen, the chip leader; Neil Blumenfield, the second-oldest player to ever make the November Nine; and the youngest player at the table, Thomas Cannuli.

Surviving Day 2 of the November 9

Cannuli was primed to double, but the Jc-10s-6c flop gave Steinberg a set. Neither the Qd turn nor 8s river helped Cannuli, and he made his way to the payout desk to collect $1,426,283.

"That's just the game, it's a part of the game," a humble Cannuli said in his postgame interview. "I mean, you have to respect the game and that element that you can get unlucky and not be a whiny baby about it. It's over and done with; you can't take it back. I'll move forward, and it's back to the grind for me."

Making It to Day 3of the November 9

All three players returned to a packed Penn & Teller Theater, and after jostling for 90 minutes Blumenfield found himself on the short stack. On Hand #172, after Beckley had opened for 2 million on the button and McKeehen 3-bet to 5.4 million from the small blind, Blumenfield decided it was time and shoved for roughly 12 million.

Beckley got out of the way, but McKeehen snap-called with QsQh, which was well out in front of Blumenfield's 2d2h. The 61-year-old Blumenfield, who was looking to become the oldest Main Event winner since Johnny Moss, needed a deuce. But it wasn't in the cards as the board ran out a dry 10h-7h-4c-4s-Ks. With that, Blumenfield hung up his patented fedora and made his way to the payout desk to collect $3,398,298.

"Obviously it was a great run, and if you asked me four months ago how I'd feel about finishing third, I'd have been very excited about that," Blumenfield said after his elimination. "The point is, with some work, even if you're 61 and you don't have a PhD in math, this game is learnable, and if more guys like 888 are around and we can play online, that's also a great venue for learning the game."

The heads-up match, which saw McKeehen holding 155,650,000 in chips to Beckley's 37,000,000, was an interesting one as the two remaining players found the most success during the November Nine hiatus. Back in September, Beckley won his first gold ring at the WSOP Circuit Palm Beach Kennel Club stop, while McKeehen took down the 2015 Wynn Fall Classic Main Event at the end of October.

It seemed like a forgone conclusion that McKeehen, a 24-year-old professional from North Wales, Pennsylvania, who his rail affectionately nicknames "Joey Ice Cubes," would be the last man standing. And, he was.

On Hand #184, after just a dozen hands of heads-up play, Beckley open-shoved for his last 19.4 million holding 4c4d, and McKeehen called with Ah10d. It was a flip, but not after the Qs-10c-5s flop paired McKeehen. The 5d turn meant Beckley needed a four to stay alive, but instead it was the Jc that would be the last card of the 2015 WSOP Main Event.

McKeehen, who has two WSOP Circuit rings and previously finished runner-up in the inaugural Monster Stack event for $820,863, made his way over to Beckley, gave him a hug. He then made his way over to his rail to celebrate before being presented with the coveted gold bracelet.

"I always had confidence in my ability to be able to make money, make a living off this," McKeehen said in his postgame interview. "This is definitely the greatest accomplishment anyone can do, so I'm very happy to have done it."

Congratulations to Joe McKeehen, who knocked out six of his eight final table competitors on the way to becoming the 2015 WSOP Main Event champ and taking home the $7,683,346 first-place prize. 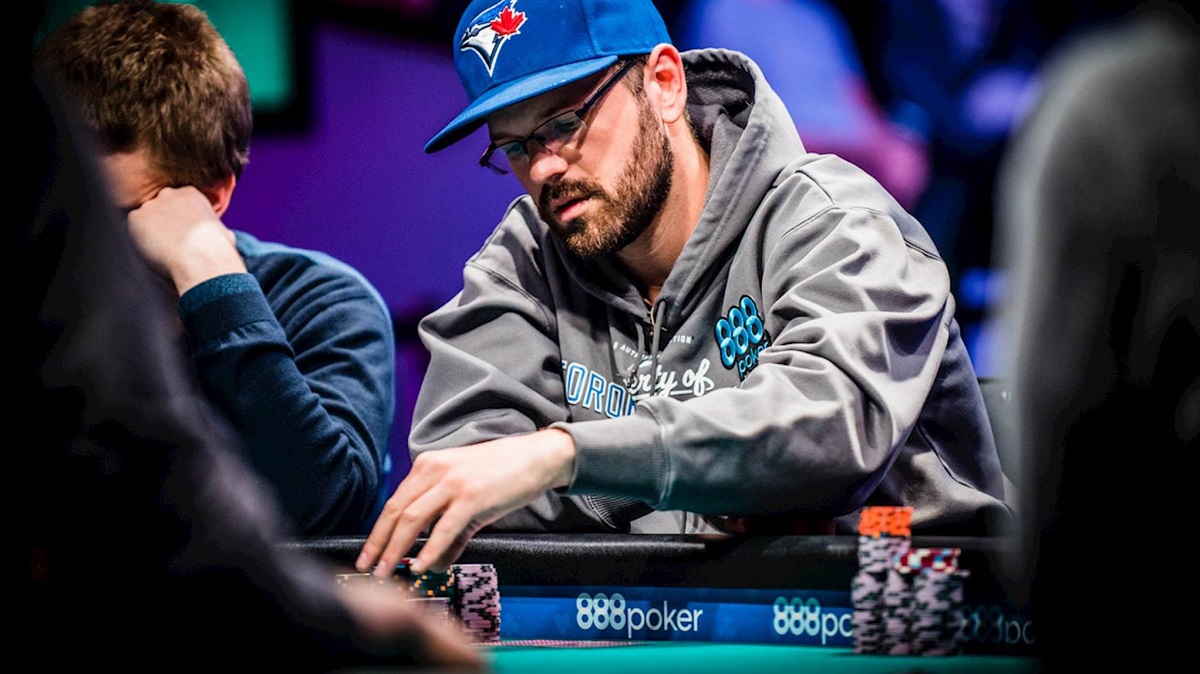 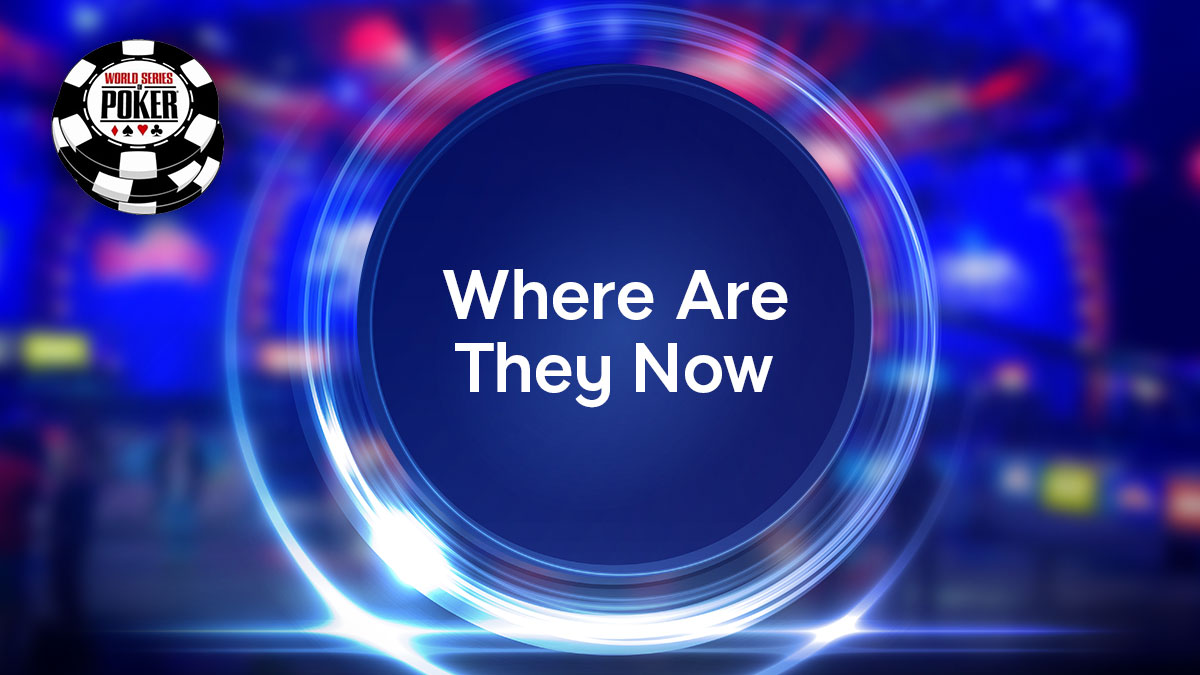 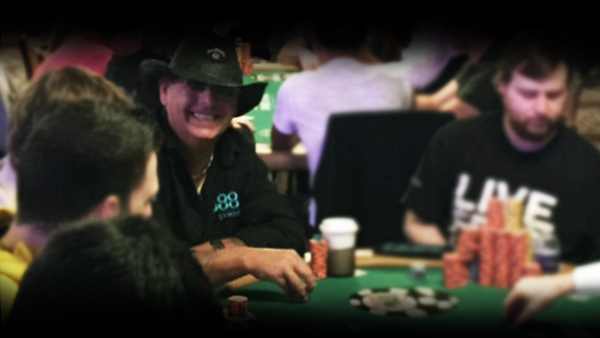 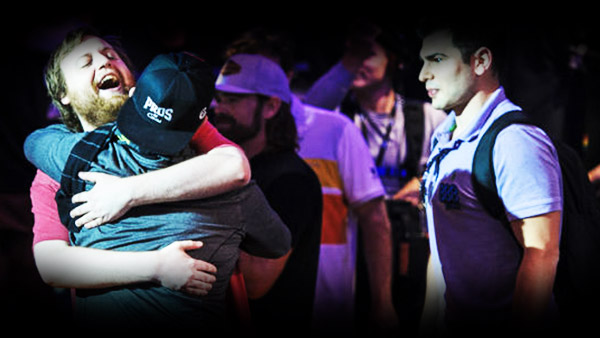 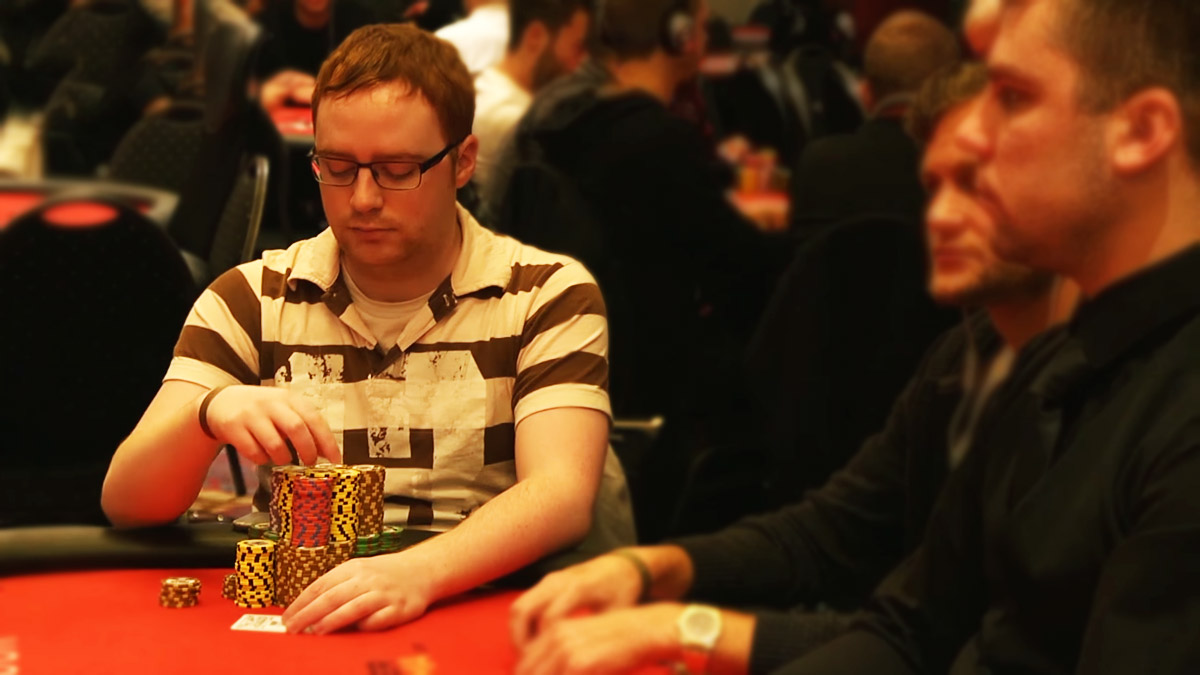 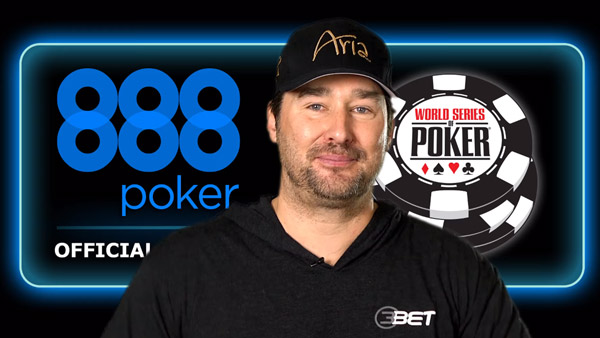 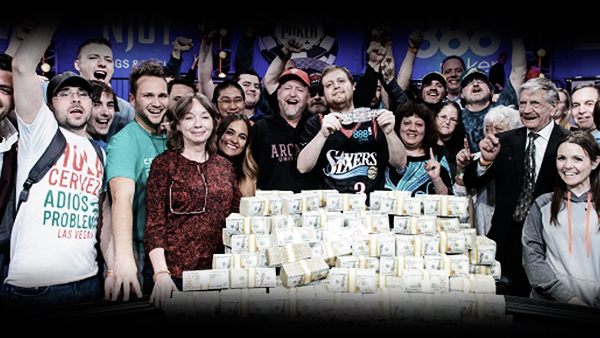 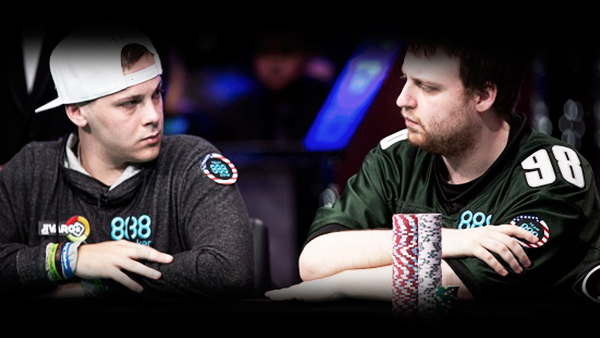 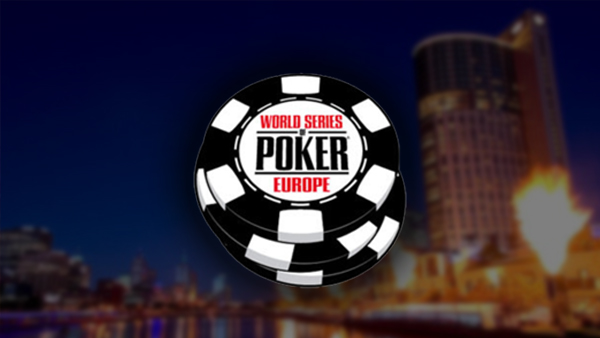